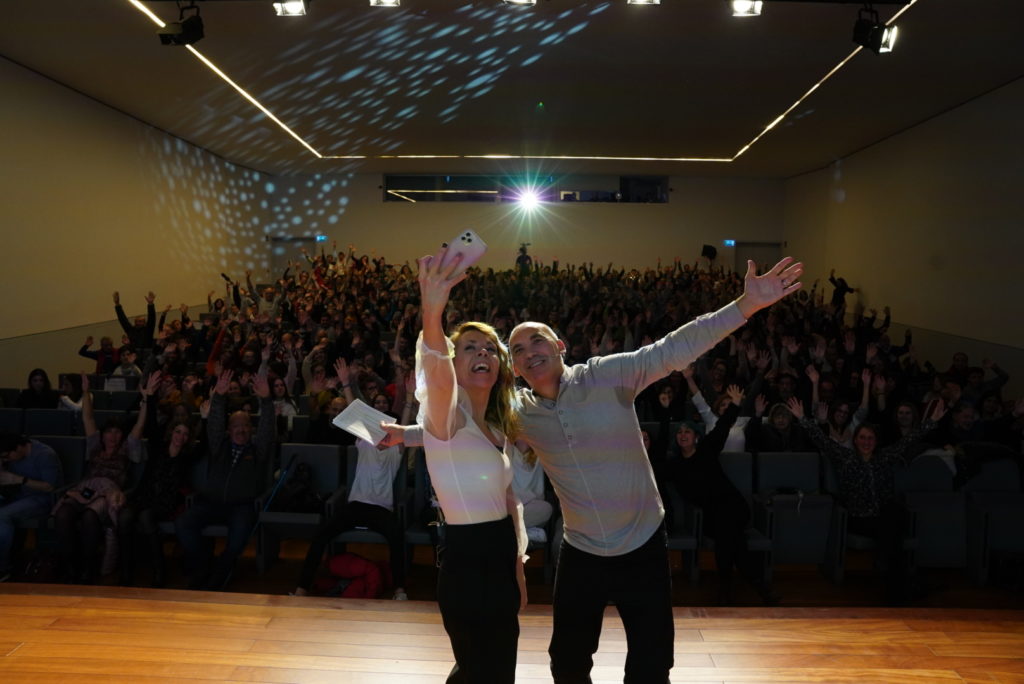 The first day of the IV Homeless Film Festival has brought to Bilbao stories full of emotion, which focus on the reality of all those people in social exclusion. The morning session has been full of an audience from different schools, giving the afternoon a more general audience. 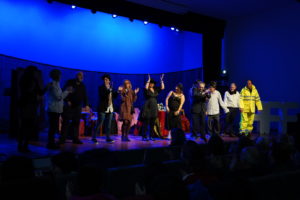 The Kuskurrum theater company formed by users of the Bizitegi association opened the day with his work “Erase una vez una comunidad” directed by Cloti Pérez. Among a great ovation the witness passed to the Mujereando theater company. This group from Seville presented the work “Invisibles” under the direction of Carmen Tamayo.

In the afternoon it was the turn of the company Zenbatu de Bizitegi that represented “Desarraigadas” under the guidelines of Iván Iparraguirre. The programming of the first day dedicated to social theater was closed with the company Yeses de Madrid, representing the work “Tareas para una vuelta de tuerca” directed by Elena Cánovas.