Bizitegi has organised the Homeless Film Festival in Bilbao since 2016, and also in San Sebastian for the first time this year, in the form of several sessions for raising awareness about social inclusion through film and theatre.

The team at Bizitegi works towards incorporating people in Bizkaia who are at risk or marginalised into society through intervention processes aimed at improving their living conditions. And, through these awareness raising and indictment activities, they intend to generate consciousness about building a more fair society. If you'd like to join our project and learn more about these realities get going and come to the festival!

The Homeless Film Festival (HFF) was founded in 2011 and began its journey in the UK using the film industry as a way to highlight and address issues of the homeless. Every day HFF works with homeless people throughout the UK providing free short and long term creative projects. The festival tours the entire UK and screens top quality films from around the world in independent theatres and other special places.

The Homeless Film Festival's film and theatre events are completely free and they take place in the capitals of Biscay and Gipuzkoa over three days.

It will be held on 13 and 14 November in Bilbao at the Bizkaia Aretoa, Abandoibarra 3.

It will be held on 15 November in San Sebastian at the Victoria Eugenia Antzerkia (Sala Club), Argentinar Errepublika 2. 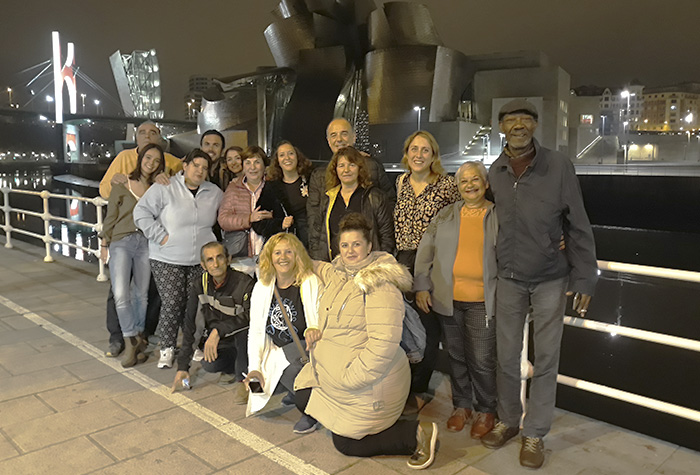