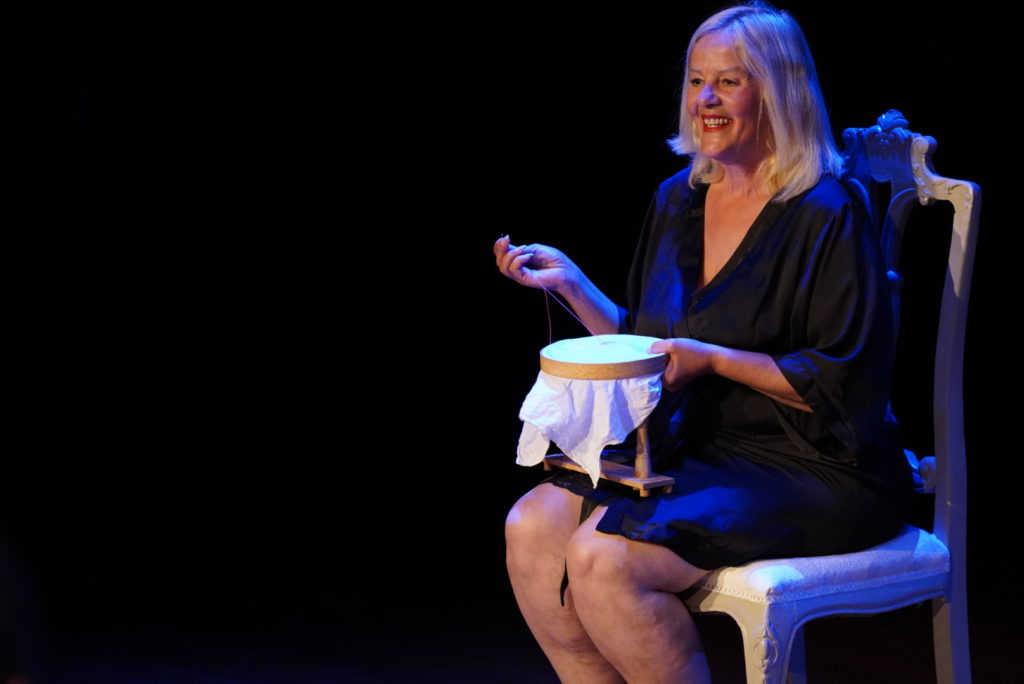 The Victoria Eugenia Theater Club room hosted the Homeless Film Festival for the first time in Donosti. At 10.00 in the morning, the day began with the screening of short films about the reality of the homeless and the shorts made by the students of schools: IES Koldo Mitxelena (Renteria) and Axular Lizeoa (Donostia). Afterwards, the Zenbatu theater group represented the play “Desarraigadas”. 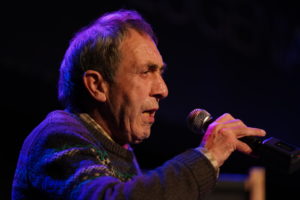 In the afternoon, short films from the Homeless Film Festival in Manchester, the Kalean section of the Santurzine Festival and short films made by Bizitegi users were screened from 6:00 p.m.

The day held in Donostia has been a great success of participation, completing the capacity provided for the occasion, and leaving the doors more than open to return in the next edition. 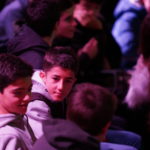 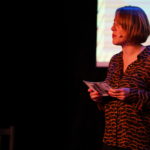 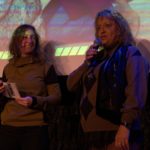 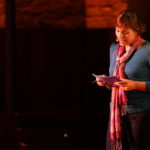 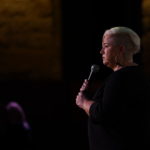 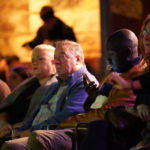